Whilst 2014 is now officially history, I do want to stop and look back on this past year. I must admit 2014 leaves me with a lot of mixed feelings. I don’t really want to go down the negative spiral, but I spent way too much time working in 2014. I know everybody is busy, but I have the feeling I spent 2014 working on a constant stream of school assignments, sometimes in a very inefficient way. I did almost no sewing this year, I spent way too little time on crafting projects, or on writing blogposts or spending time with friends. In general: I have the feeling I had almost no real carefree fun in 2014 and it bothers me.

I believe in hard work, but I also believe in play. As it is the balance work/play isn’t really doing the balancing thing and I need a change of pace. I’m still figuring out how I can make this work, how I can survive what’ll hopefully be my last months, weeks and days in college class rooms and how I can transition into a working life not feeling like dead tired crap all the time.

Ok, now onto the positive looking back part! 2014 wasn’t all bad. It’s easier to focus on all the bad, not-feeling-good, parts, but that’s not how I want to remember this year!

2014 was the year I started blogging on “Never Kiss a Cactus”!

It was the year I enjoyed spring immensely! Savouring every little last petal.

Where we made plans to visit Russia and…

We actually went! I know I didn’t post anything about this trip, but I will in 2015. It was a strange and exhilarating experience. Russia is in many ways different and in many ways alike.

Although not everything was as thrilling and most of it was tiring, some school assignments were lot’s of fun

I also read a lot of great and awesome books!

I had some new, and sometimes strange, tasting experiences

I did some great finds on flea markets

And although creative learning experiences, like the ones on the photos, were scarce, I had a blast at each and every one of them!

So fare well 2014! You weren’t the best year ever. I worked hard and I didn’t feel great, but I learned the true value of “play”, something I’ll probably never forget again. So thank you & goodbye! How was your year? Do you also feel like 2014 wasn’t your greatest year ever or did you have a wonderful year? 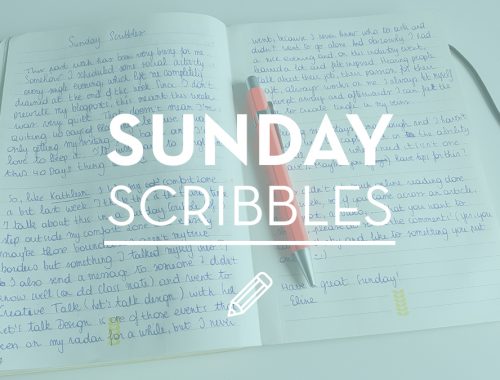