The Martian: Page vs Screen

The Martian is one of those books that has been hyped a lot on the internet. I can remember hearing about it in a video, in which I also discovered the book would become a movie. Wow, that’s a lot of pressure for one book! It took me a couple of months to get to the book, but in September I finally read it. And now that I’ve also seen the movie I need the talk about it.

The Martian is a science-fiction book (“Mars” in Dutch), with a heavy emphasis on the science part. But it’s also very humorous and optimistic. Which is quite a feat, considering the main character is stuck on Mars and has little chance of survival.

The book begins when the main character, Mark Watney, gets stuck on Mars. He and his crew are on a mission on Mars when they need to leave in a hurry. Mark gets hit by a communication antennae and when his bio-monitor flattens, his crew mates believe him dead. Mark isn’t dead of course and after discovering he’s the only man on Mars, he needs to figure out how to survive.

This could’ve been a very boring book, but it wasn’t! Mark is a very funny and upbeat character and he takes the reader with him on his quest of survival. He tackles the obstacles that come his way very good natured and even when he’s made terrible mistakes, he manages to make fun of them.

They way the book is written made the story seem very realistic to me. Partially because it’s just a good story, but also because there’s a lot of science in the book. I admit, sometimes my eyes glazed over when the author started talking chemistry, but these parts (and others scienc-y parts, it’s not just chemistry) made the book feel very real.

So yes, this book was worth it’s hype for me. I love reading it and I can only recommend it! You shouldn’t be nervous about it being a science-fiction book, it’s mostly a humorous survival book that happens to take place on Mars. It could’ve also been a desert island, but it happened to be giant red rock in space.

I was quite disappointed with the Martian movie. Maybe this is one of those examples where you should first watch the movie and enjoy it, not knowing anything about the story. Then, afterwards you can read the book and be blown away by how much funnier and event-fuller it is. Which is my main complain with the movie. Not funny enough and not enough things happen.

I really enjoyed reading the Martian and I loved Mark Watney’s voice and sense of humour in the book. In the movie I found this lacking. There also happen so many things in the book, which aren’t in the movie. I was waiting for those things to happen and when they didn’t, I felt disappointed. The book made the whole living on Mars experience feel real and hard. It was survival. The movie made it look like it was a piece of cake.

I did liked the ending of the movie though, well most of it. Hollywood made it unnecessary long (you know that thing they do with uncertain movie endings where they put an “after the ending” part into a movie? To make sure everybody really really really understands this was a happy ending? They did this for Pride and Prejudice too, which I absolutely hated!) and they’d put a bit of unnecessary space antics in it, but it was also really thrilling and it made the movie a lot better.

As I’ve said: if you want to see the movie, do it before you read the book. It won’t make the book look boring or soft. If you’ve read the book, know that the movie in no way lives up to the story. If you’re okay with this, go watch it. Otherwise, just, you know, reread the book.

Has any of you read the book or seen the movie? Or both? What did you think?

book vs. the moviepages vs. screenthe martian
November 9, 2015 by Eline 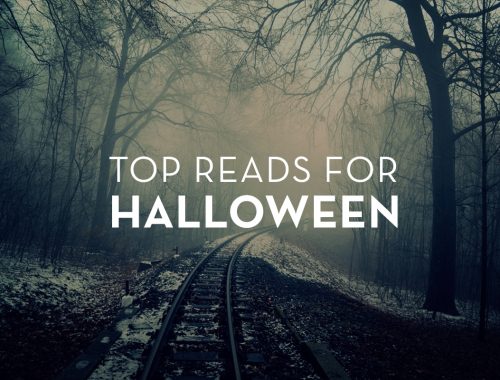 Scary books to read this Halloween 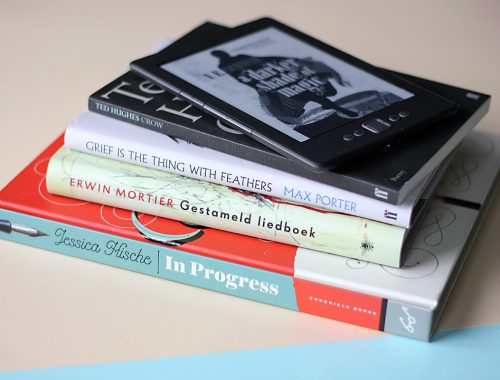