Christmas happened! To be honest, I was rather looking forward to it! Could you tell? I think I only wrote Christmas related posts this month. Not sorry though. It’s only one week until 2016, so I’ll probably go into wrap-ups and new-year’s resolution mode. But until then, let’s take a peek at the last three weeks.

This year we had our first Christmas tree! I absolutely love it! The lights, the baubles, the smell, it’s all awesome. I had a lot of fun shopping for and making our Christmas decorations. It was also officially the first of our 12 Dates in December.

Somehow our cats just realised they can chill on the radiators. We’ve lived here for the past five years and they only found out this year. Loki and Schrödinger are acting like it’s freezing outside. Which it isn’t, it feels more like spring.

I made some extra effort wrapping our Christmas presents. You’d think putting some greenery on them is a good idea, but I’ve already noticed putting it on there three weeks before giving them isn’t. Needles everywhere + I’ll be needing new twigs.

On of the other Dates in December we did was Christmas shopping in Cologne! We woke up early, visited a lot of Christmas markets, did some shopping (at Muji!), found the perfect tree-topper and topped of the day with frietkot fries. In short: a perfect day.

As I said, I was on a Christmas inspired roll this month. I also put up a DIY for copper geometric photo holders. I still love them a lot! We did another one of our 12 Dates in December: an abundant breakfast! We made American pancakes, pressed fresh orange juice, baked bacon and egg and made some French toast. It was way too much, but it was also completely awesome! We ate the leftover the next couple of days, which, imo, made this even a better idea.

What have you been up to the past couple of weeks? Did you get any presents for Christmas? (I am very curious! We don’t give gifts until New Years Day, so I want to know what everybody else got) 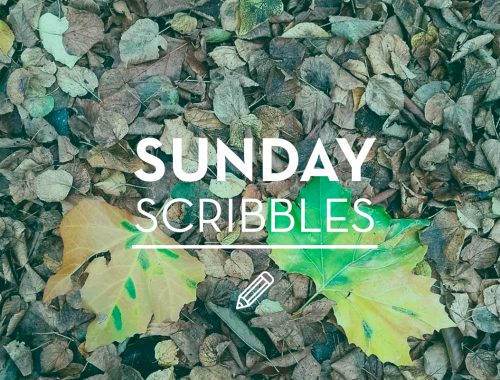