2016 seems to be on speed, because, what, we’re already the 17th? Not that I mind, as my birthday is getting closer and I already had a great start to the new year! I’ve gotten a lot further into getting my driver’s license, I got a couple of awesome presents and I went to London!

First of, there were presents! And delicious leftovers, so the year started of great. I wrote a somewhat emotional post about the leftovers on IG, because apparently that’s what my grandmother’s food does to me.

Look at my presents, aren’t they great? They’re also exactly what I wished for in this post. Maybe you’re wondering why I got jarred cherries: I got them with a paper stuck to saying that they ordered Grief is the Thing with Feathers but it didn’t get there in time. Opening them I went “wth?” though. :p I’ve also sorted out my TBR for January, but now I can’t seem to get into All the Light We Cannot See…

Before the winter holidays (on December 23rd to be exact) I started my driving lessons! And on January 11th I got my paper saying I’m not completely incompetent handling a car and I can drive alone. Whoop! I’ll still have to drive around with an L on my back window for at least three months, but after that I’ll be officially able to drive!

On Tuesday the Boy and I were off to London! We did so much walking and sightseeing, my sore feet still aren’t completely recovered. We had a blast though and I’ll probably put up a post next week telling you all about this trip.

I know my Last Week posts usually are a bit longer, but between Christmas and new year I haven’t posted a lot on Instagram so there isn’t much to show (and I’m also saving a couple of photos for future posts). How did 2016 start off for you? 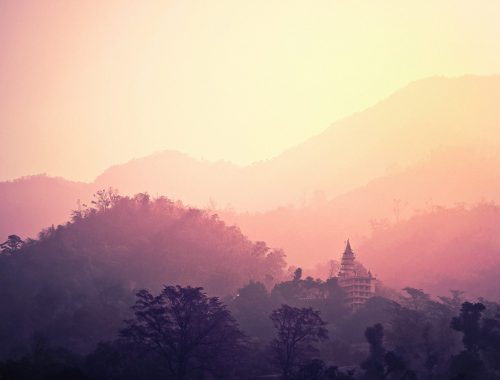