On Sunday, I try to post a little overview in pictures, of the last (two) weeks. I didn’t post too many pictures these past two weeks (and a lot of it where snaps from London), so this post will be rather short.

Ok, I know this didn’t happen in the last two weeks, but I’m still thinking about our trip to London. I also posted the London citytrip  blogpost last week and I’m still finding new photos on my phone, which I didn’t include in the post. That happens when you bring to smartphones and a camera.

I did have my birthday last week! We made three pies and ate way too much, but that’s what you do on a birthday. That and let your boyfriend cook dinner for you and be amazed by the awesome presents he found you this year.

If you’ve been following my blog for a while, you might know I’m into natural history things. I’ve been collecting skulls for a while, but I also really like anatomical models, entomology and whatever weird semi-science things were out there in the past. That being said, the Boy really hit the nail on the head with this year’s presents. I got a phrenology bust, a little glass dome which is perfect for my smallest skulls, a winged grasshopper and an anatomical model of a tarantula (even though I’m arachnophobic I really like this!). ♥

I also wrapped up the 27 in 27 list and put my new birthday to do/bucket list online this week. It took my a while (I’ve been thinking about my new list since December and I only finished it the day before the post went up) to come up with a new list, but I’m pretty happy with my 28 in 28 goals.

I finally took my paints out again. For someone who claims drawing and painting as one of her hobbies it’s absurd how little time I actually spent doing it. And although these weren’t the greatest sketches to tackle with paint, I really had fun doing it. And if I want to finish a sketchbook in six months, I’ll be doing a lot more of this. 🙂 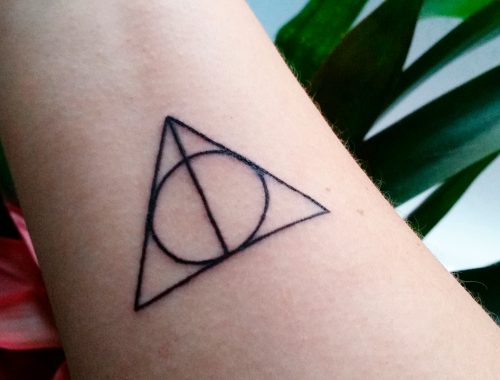 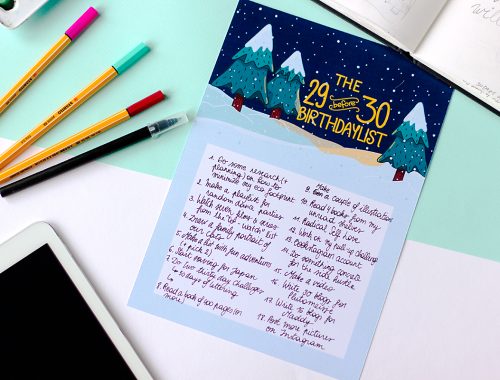