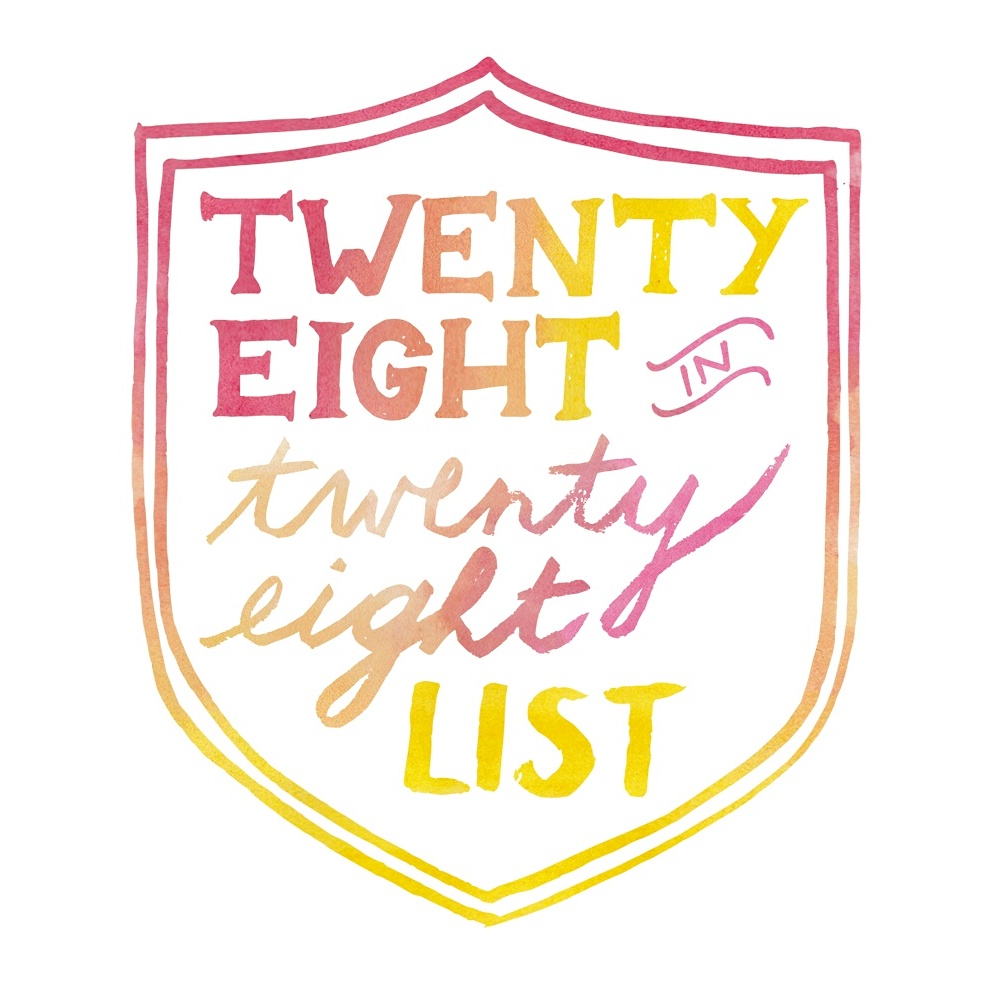 It’s been two months since my last update on my 28 in 28 list, so its high time for a new update. Halfway through these two months I started working full-time and I’m still adjusting to my new daily schedule, which of course had its impact.

I’m not that surprised I haven’t made enormous leaps of progress and all in all I’m satisfied with the ways things are progressing on my list. Slow and steady wins the race, they say. If you want to see my complete list you can find it in the original 28 in 28 post. Now, let’s get on with that update!

I noticed the past weeks that with fewer free time to spent I’ve started making better use of my time. Less surfing the web and more doing what I really want to be consciously doing. If I’ll keep this trend up, I might make so good progress by the time the next update comes online.

Maybe you guys can give me a hint to what I definitely should be doing in the next two months?