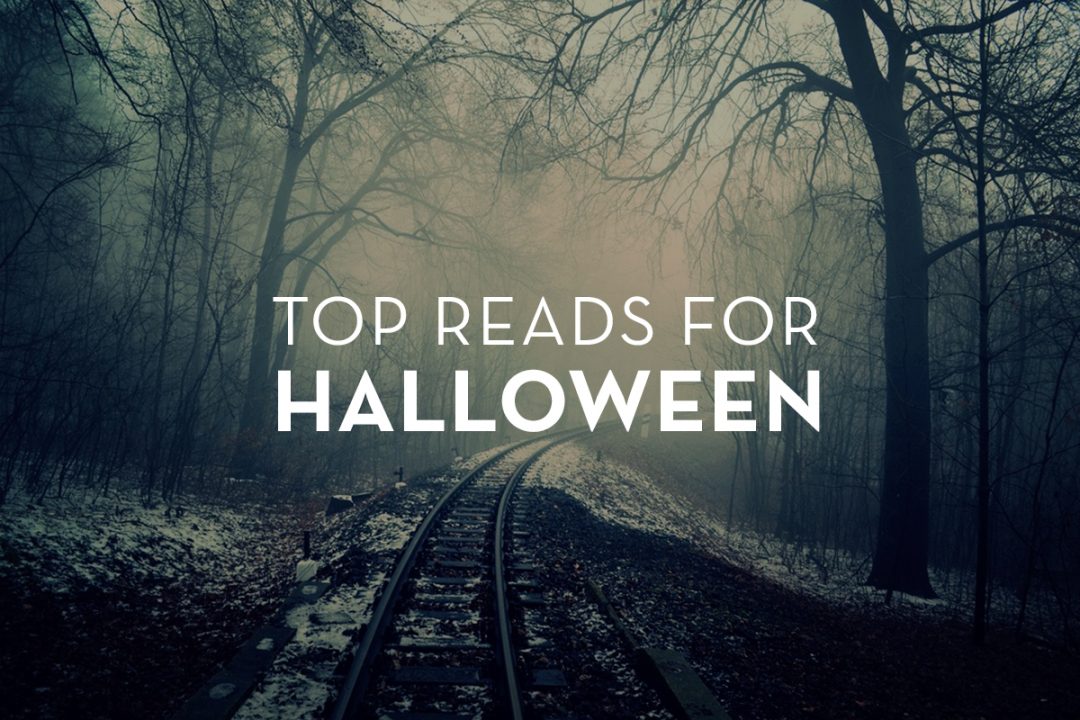 Scary books to read this Halloween

Autumn is an awesome time to read, and especially with Halloween, it’s the perfect time to read creepy stories. I’ve seen some Halloween books lists pop-up the past couple of days and, although I’m a bit late, I still thought it would be fun to share some of my favourite scary books.

For some reason when I was trying to come up with spooky / scary books for my list Neil Gaiman kept popping up. I’ve read a couple of his books in the last years and he manages to put the right amount of creepiness in a lot of his books. The first book I thought about is a short story collection, composed by Gaiman, called Unnatural Creatures. Not all of the stories in this book are creepy, some are rather whimsical, but they’re all a bit off. Next I started thinking about the really creepy villains in Neverwhere and how strange and unpredictable London Below is, which makes this a scary place to live in. Lastly, with a graveyard as a setting and a killer on the loose, I think The Graveyard Book also makes an excellent addition to this list (although maybe for a younger audience).

If you really want to up you’re game and get more into horror I can recommend The Monstrumologist series by Rick Yancy. If I had found these series as a teen, I would never have slept again. I only read the first two books of the series, The Monstrumologist and The Curse of the Wendigo, but I really got creeped out by these two. Think gothic, dark, gore and creepy. After Curse of the Wendigo, which has a seriously scary monster in it,  I decided to take a break from the series, for my sanity’s sake. Maybe Halloween is the perfect moment to pick up the third book.

If you’re into dark and twisted fairytales you might want to give Michael Cunningham‘s A Wild Swan a chance. This stunningly designed book is a collection of dark fairy tale retellings. Cunningham writes his short stories in a very distinctive style, which works perfectly for creating dark and ominous settings. The cruelty and optimism in these stories made me think of the Grimm brother stories I read as a child, which I rather appreciated.

If you’re more into graphic novels than books and you want some horror, you should check Locke & Key by Joe Hill. I’ve talked about this series in my Books you should gift post and I still think this is an awesome series. It’s dark, it’s gritty and the illustrations fit the story perfectly. Know that it’s violent and gruesome at some points, but hey, what’s Halloween without a little blood spilling?

Do you have any creepy reads or scary books you can recommend? Any Halloween books that I should definitely check out?