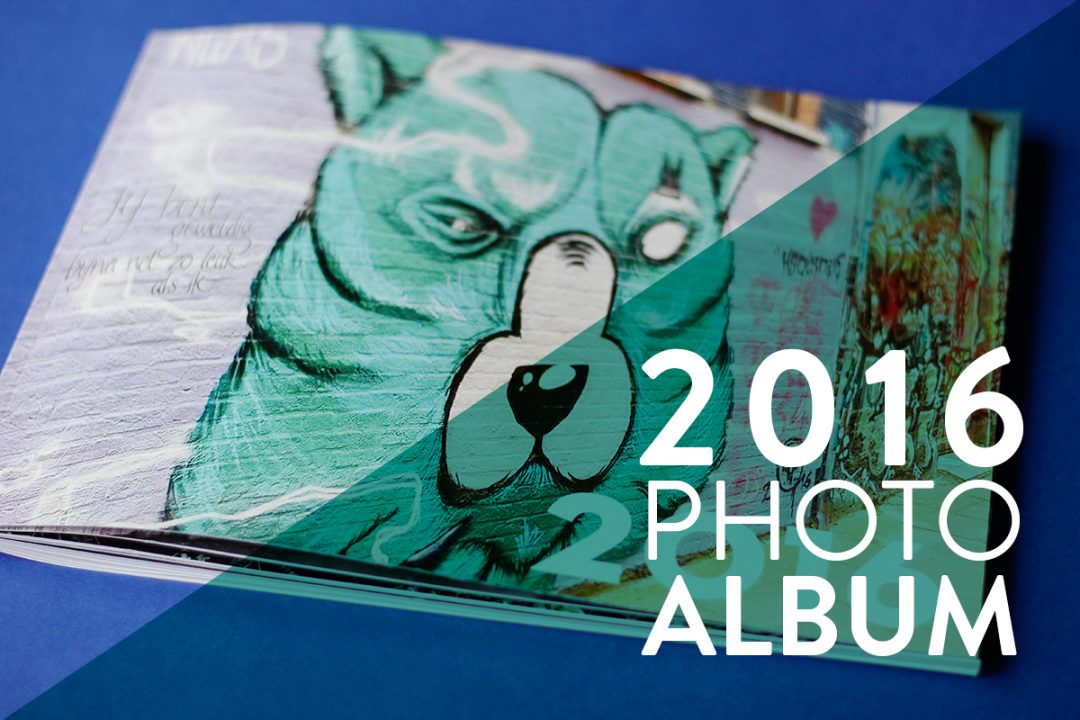 2016 photo album (and some quick tips to make your own)

Putting my photo album together took less effort than I had expected. I keep my photos sorted according to the month they’ve been taken, so it was easy for me to find everything and put it in a chronological order in the album.

I did some research before putting the album together and decided to use Pixum for printing my photo album because it had the cheapest printing options. I also used the software provided by Pixum to put the album together. I made a couple of layouts that I would re-use throughout the album and filled these with the pictures I wanted to use.

When I figured out which pictures I wanted to use in the album I gathered them all in a new folder and started editing them in Photoshop. This was the longest and most boring part of creating the photo album, but in the end, I believe it was worth the extra hassle.

The extra hours I put into editing my photos were worth it because I absolutely love how the printed photo book looks. In the past, I once made my own photo book with Instagram pictures, but this photo book is something else.

Apart from the city-trips I did with my boyfriend last year, I also added a lot of random (Instagram) pictures. When I’m flipping through the pages of the photo album I love seeing those, seemingly insignificant, pictures pop-up and remembering what they stand for. I also added some pictures from cool blogger events or challenges I did during the year.

As a finishing touch I also put in a lot of the tickets, flyers and other titbits I collected during the year. They make the photo book a bit bulkier, but now it’s even more an exploration when you flip through it. So yes, did I say I love this photo album? Because I absolutely do!

I’m already looking forward to creating my album for 2017 and who know, maybe I’ll finally start working on my album for our trip to Russia from a couple of years ago (1200 pictures to sift through, though).

I hope you liked this quick view into my 2016 photo album. Do you still print pictures? Have you ever made a photo album? 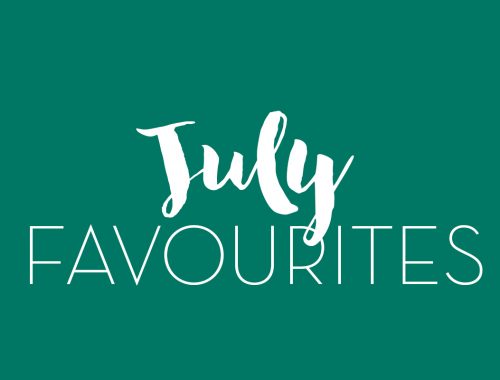