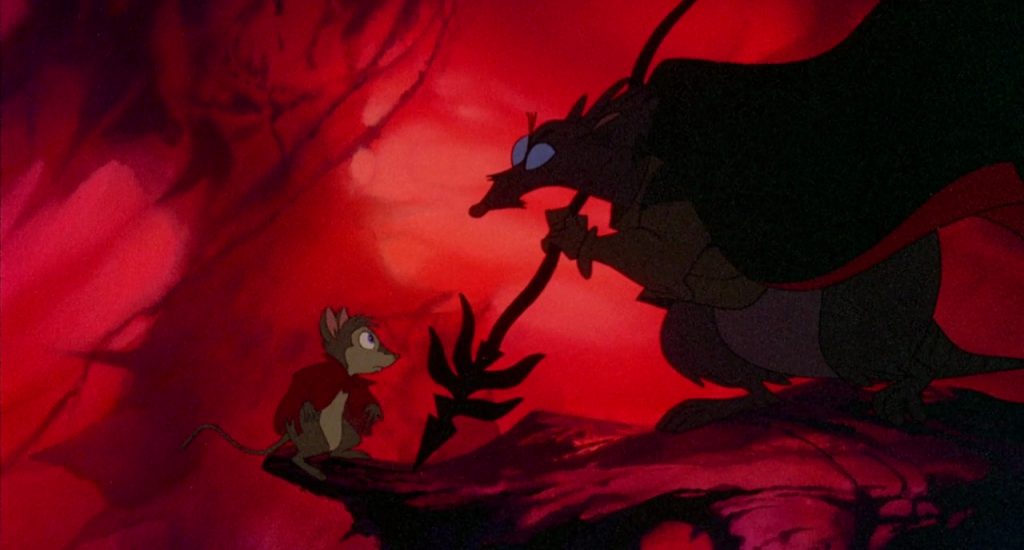 I named my first pet rat after this movies and I still think it’s one of the most awesome animated movies ever. It’s the story of a tiny field mouse, looking for help to transport her sick son, because it’s almost harvest time and they need to move out of the field where she lives. She looks for help from a colony of rats, who once where part of experiments at N.I.M.H.. Humans are definitely the bad guys in this movies, but over all it has quite a creepy vibe and I absolutely adore the way the characters are drawn.

Beauty and the Beast also is one of my all time favourites. I can’t recall how many times I watched and re-watched this movie. I think Bell is an awesome heroine. Unlike most old-school Disney princesses she tries to take care of things her self and isn’t a complete doormat. And she likes books. Extra bonus point there.

03. The Nightmare before Christmas

The Nightmare before Christmas really is a classic. I remember seeing clips of it on the Disney VHS’s we had as kids, but it was only years later that I saw the movie for the first time. I loved it immediately of course and I try to watch it at least once a year, ever since.

Vampire Hunter D: Bloodlust might have been my first experience with anime. After seeing the movie for the first time I remember how blown away I was by the art work, because it was amazing. The movie tells the story of a tortured vampire hunter, looking for a girl who has been kidnapped by a vampire. Now imagine a world where things look both medieval and futuristic at the same time. Add a sprinkle of Elisabeth Bathory ruining the search party and that’s Vampire Hunter D.

I’m staying in the anime genre with Miyazaki’s Spirited Away. This is the story of Toshiro, a young girl moving to a different city. Before she and her parents get to their new home they make a stop at an abandoned amusement park. Or so it seems. Toshiro’s parents get turned into pigs and she has to find a way to save them (and stay human herself). The set of extremely diverse characters make this movie (and about every other Studio Ghibli movie) absolutely worth watching.

Mononke Hime is another Studio Ghibli movie. It’s a bit more on the serious side, telling the tale of the rise modern weapons (and industrialisation) and how this affects nature and the environment. As this is another Ghibli film, there are also a lot of delightful side characters, but this movie is definitely darker than Spirited Away. There’s also loads of Japanese mythology in Princess Mononoke, which I love.

We’re back to Disney movies. I don’t think Mulan is as timeless as a lot of the other Disney movies, because of the extremely nineties music they but in it, somewhere in the beginning. But when you look past the synthesisers, Mulan is just the story of a girl trying to save her father and her country. I’ve seen the movie many times and I still love it. + it gets bonus points for the most inefficient side kicks (a cricket and a dragon the size of a lizard).

I started this list with a movie with rats in it and I’m going to finish it with a movie with even more rats in it. Ratatouille tells the story of Remy, a brown rat, who dreams of becoming a chef. Not possible, you’d think, but this is a movie about dreams coming true. All set in Paris and with heaps of cuddly, soft, fluffy rats in it. Did I ever mention I love rats? Because I really do. 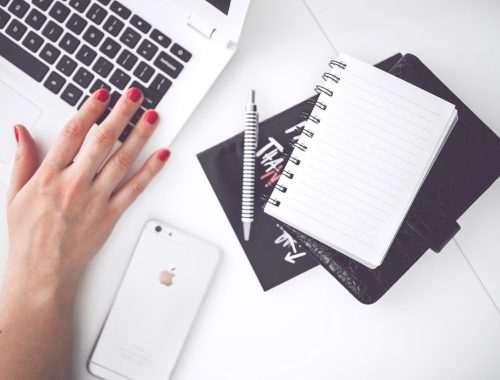