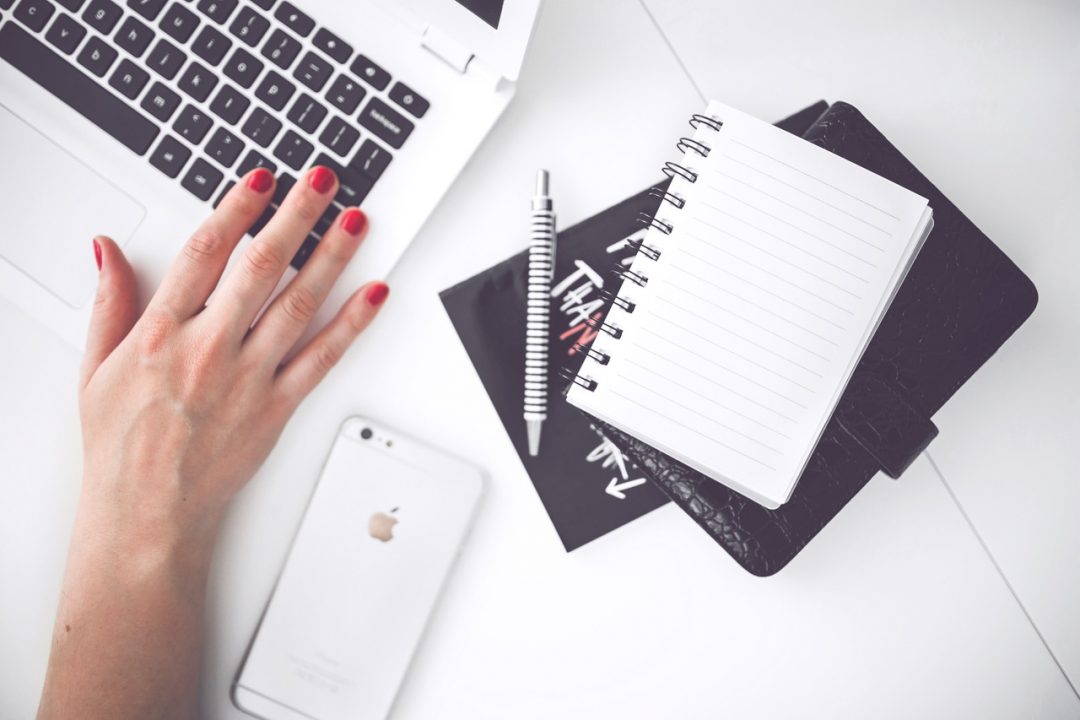 One of the things I’m trying to do to be more efficient with my time is using my phone’s potential. I’m using it more and more to plan and schedule my social media posts and to edit my pictures. And I also use it to plan blogposts and schedule them. I thought it might be interesting to share my favourite apps for blogging & social media.

So I already mentioned Pocket and Evernote in the My Blogging Toolkit post. I love using both of these apps for both my blog and social media, but I’m not going to explain all about them again.

Taking and publishing pictures is probably what I do most with my phone, so this is also the biggest category of apps I’m going to talk about. Whether I want to publish photos I took with my phone or with my DSLR/point-and-shoot camera, for publishing on social media I adjust them on my phone. I can reach all the pictures I take with my DSLR via my OneDrive folders, shortly after adding them to my pc. I really like this set-up + it was completely affordable. After downloading my pictures to my phone, it’s time to edit and publish them.

I really love planning and keeping lists, although, I must admit I sometimes overdo it. I often keep the same to do in different places and crossing it off in all the different places is a bit of a hassle. Even though I’ve been search furiously for this, I still haven’t found the perfect app that does it all for me. That’s why I’m switching between a couple (and my paper agenda) for planning. Even though these apps aren’t 100% perfect for me, I still really love using them.

With scheduling social media posts I have the same problem as with planning. I have two different apps I use, but none of these apps is perfect. I both like them, for different reasons and I can’t pick to which one I want to stick.

Downside for both of these apps? The ability to make a draft post and just save it for a later moment. Now I always have to schedule the post to a random moment just to save it until I have time to finish it.

I’m still looking for a nice app to edit videos with on my phone by the way. I was stupid enough to pay for an app called Viva Video and then I discovered if you buy the app, you still don’t get access to all the video editing tools. You also have to pay for those. Which I’m never going to do, because that’s a way of doing business that sucks. If you know a good video editing app for Android, let me know.

Which apps are your favourites for social media? Which ones do you use for blogging? Please tell me in the comments. 🙂 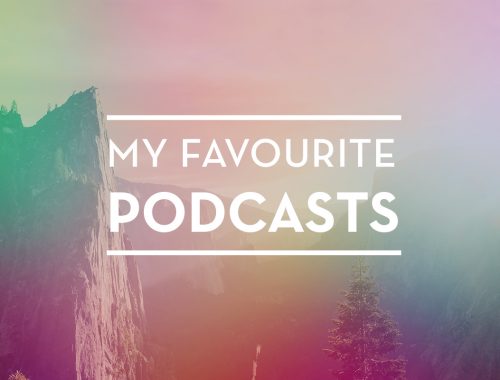 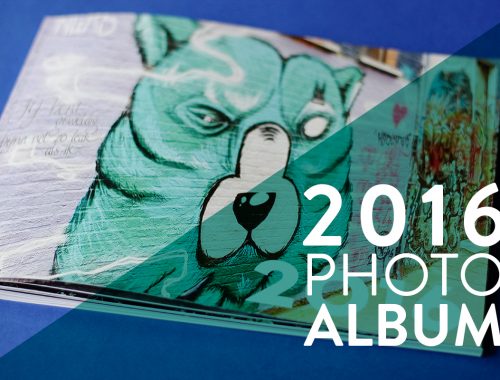 2016 photo album (and some quick tips to make your own) 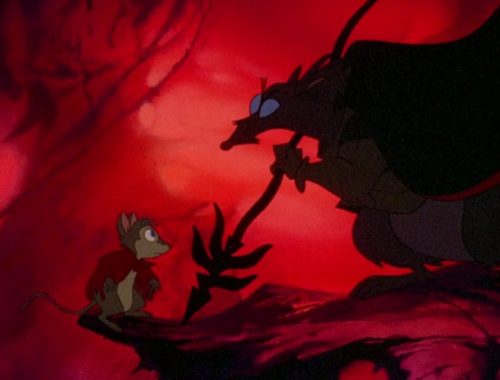