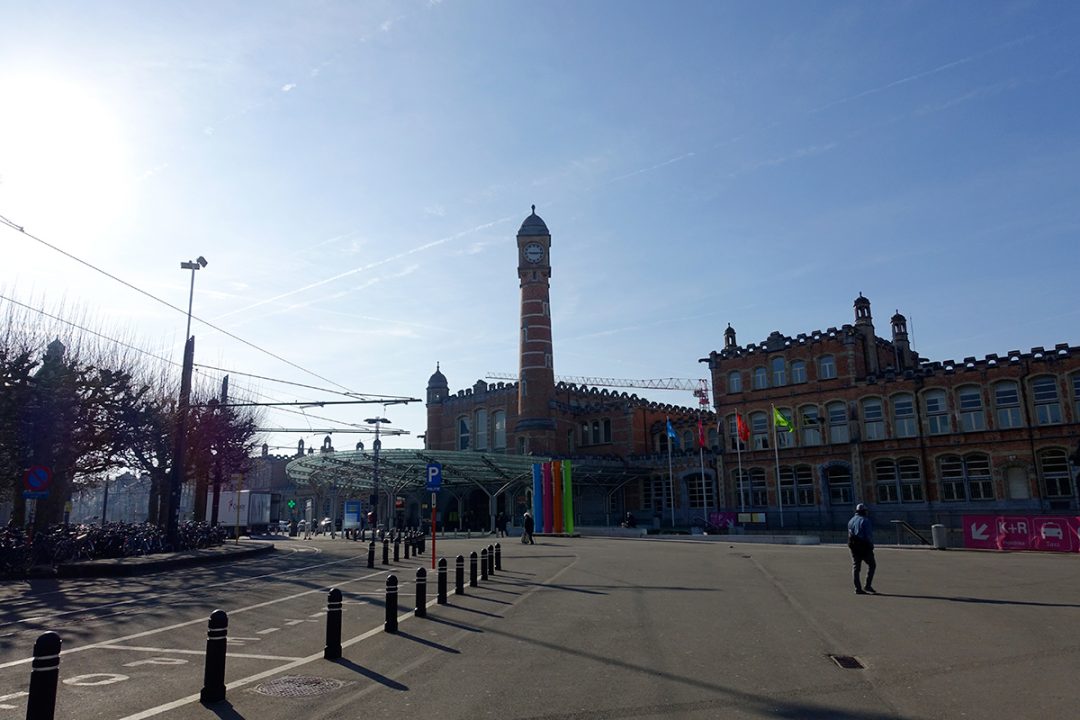 Hello guys, welcome to another Week in Pictures. I didn’t do much at the beginning of the week, but had a very well filled weekend. Plus I added a little cat bonus at the end. 🙂

The first pictures is from last weekend though, when I went to the gallery opening of the Musketon art show. During the weekend nothing much happened, until Friday, when I had the day off. I spent it blogging and figuring out what to do with my life. I also found my blog-planning list again, which I lost somewhere last week. >.<

On Saturday, I went to Brussels on a bloggerdate with Kathleen. We went to Waterstones and couldn’t stop ourselves from buying some books. Afterwards went for lunch and spent the afternoon talking about blogging, social media and life. There were a lot of laughs and I had a blast. 😀

Sunday was for long walks in the park where I had to run during gym class in my teens. We also enjoyed the ridiculously nice weather we had this weekend. I think I even have a little sunburn.

All of the pictures in this post (except for the first one) I took with my new Sony RX100 M3, which I tried testing this week. I also took some pictures of my cats, which seems to work better with the small camera. They feel less intimidated, I think.

So, that was it for this Week in Pictures. I hope you also had a nice weekend and could enjoy the weather a bit. See you tomorrow! 🙂 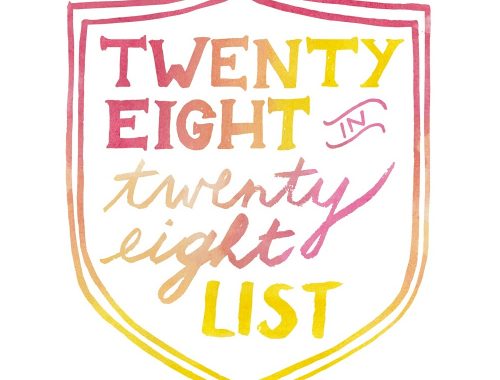