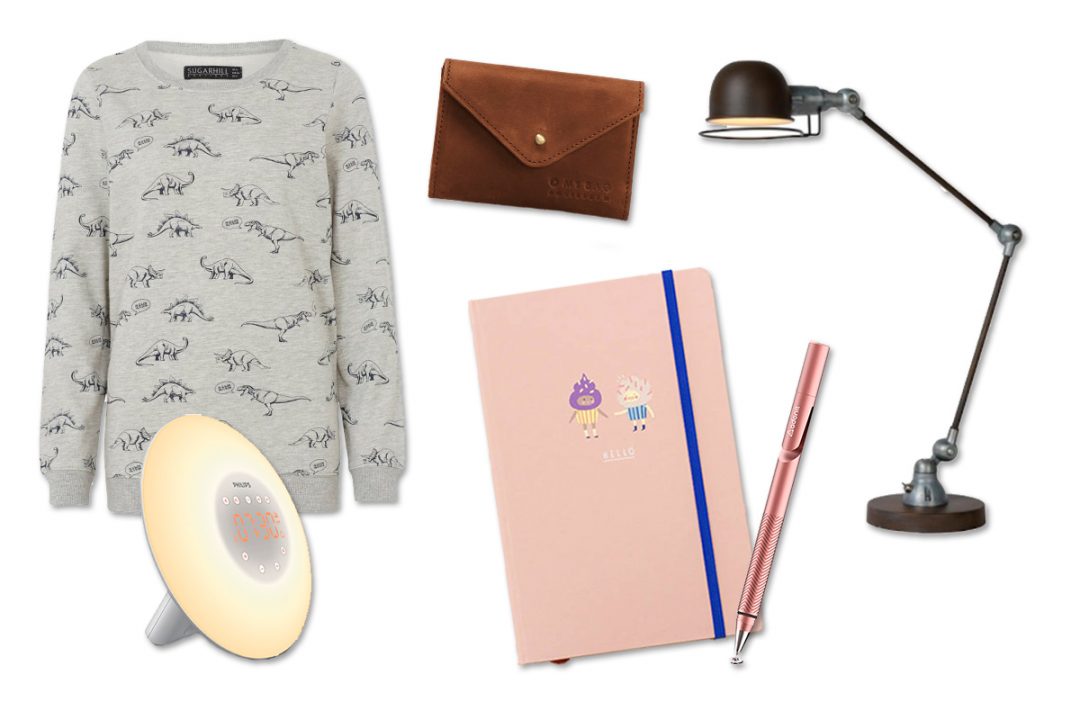 It’s that amazing time of the year: the time of Christmas wish lists! Usually I’m a master in composing page long lists of all the thing that would make my life Amazing, but this year I had to do some thinking. Some hard and long thinking to be honest. And although I still managed to compile a decent list (with the usual suspects being books) I’m also becoming a fan of asking for Useful Presents. Had anyone suggested this to me some ten years ago I would’ve audibly groaned at the idea.

Because books are always a good idea! I love giving and receiving books as presents and I know I’m not the only one. Did you know people in Iceland give each other books on Christmas Eve? They then spend the evening reading. It’s called Jólabókaflóð and it’s pretty much my favourite Christmas tradition I discovered this year.

(*by this I mean I went to London in September and finally visited the Harry Potter Studios and saw the fricking play! But I might tell you all about it another time)

I’m on putting a small part of my art supply wish list in this post, but if you’re interested in art supplies, books for illustrators of graphic designers or if you’re just curious, you can find my complete wish list (a.k.a. a gift guide for designers and illustrators ;)) on the Studio Maddy blog.

Last but not least, some useful things.

So, that’s all peeps. For someone who had to think long and hard about what she wanted I ended up with quite a long list. What’s on your wish list this year?